A local 10-year-old battling a rare form of leukemia is taking a swing at baseball.

On April 15, just before his 10th birthday, Cameron’s mom took him to the doctor for what she thought was strep throat. He ended up having strep, but that wasn’t all.

A full blood test was ordered and the results shocked Cameron and his family — he had leukemia.

Cameron was immediately admitted to the hospital where a spinal tap and bone marrow aspiration confirmed a diagnosis for acute myeloid arthritis.

As of April 30, Cameron was able to go home and had completed his first round of chemotherapy. Round two will start in a few weeks.

The community has rallied around Cameron. His friends started a lemonade stand to help with hospital bills, his coach visited in the hospital and Olde Salem Brewing Company organized a fundraiser for him.

A GoFundMe campaign has been started to raise money for Cameron’s medical expenses. 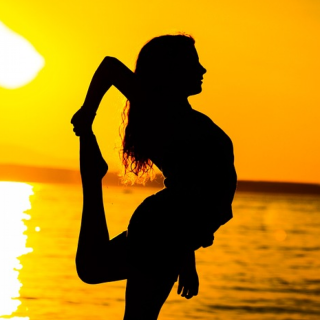